The year 2021 was characterised by high demand for glass packaging throughout Europe. Vetropack Group once again strengthened its market position and increased its production capacity during the year under review. In addition, Vetropack’s markets and the Group’s production operations were barely affected by the global pandemic. Vetropack Group companies sold most of their additional capacities in their domestic markets, and the Group as a whole generated consolidated net sales of CHF 816.5 million.  This record corresponds to an increase of 23.2% from the previous year (2020: CHF 662.6 million). The subsidiary the Group acquired in the Republic of Moldova in December 2020 accounted for 6.9% of the increase in net sales.

The Swiss subsidiary recorded net sales of CHF 79.9 million in 2021 (2020: CHF 77.4 million). The increase in net sales was due to a very good wine year and increased business in restaurants and bars that reopened after being shut down because of the pandemic.

Vetropack Austria’s two glass works – Pöchlarn and Kremsmünster – achieved net sales of CHF 219.4 million in the year under review (2020: CHF 194.0 million). In Austria as well, the reopening of restaurants and bars generated significant demand for glass packaging in 2021.

Thanks to high exports and a large proportion of glass packaging for foodstuffs and beer, net sales recorded by the Czech company Vetropack Moravia Glass rose by 20.4% to CHF 79.7 million (2020: CHF 66.2 million).

At CHF 63.6 million, net sales at Vetropack Nemšová in Slovakia remained more or less at the same level as in the previous year (2020: CHF 61.9 million).

In 2021, the tourism industry in Croatia, which is one of the country’s most important economic sectors, nearly reached the record level of performance it posted back in 2019. This led to an increase in demand for glass packaging, which in turn resulted in full capacity utilisation at the new and expanded production plant for coloured glass in Croatia. As a result of these positive developments, the Croatian company Vetropack Straža increased its net sales by 31.1% to CHF 133.2 million in 2021 (2020: CHF 101.6 million).

The Ukrainian subsidiary Vetropack Gostomel achieved net sales of CHF 63.4 million in 2021 (2020: CHF 54.7 million), an increase of 15.9% from the previous year. The glass works in Ukraine was able to sell more glass packaging for wine, beer and mineral water both domestically and for export.

Net sales at the Group’s Italian subsidiary, Vetropack Italia, amounted to CHF 115.6 million (2020: CHF 90.9 million), an increase of 27.2% from the previous year. This major increase was due to a significant market recovery. In addition, Vetropack Italia recorded higher domestic sales of glass packaging manufactured by sister companies.

The Republic Moldova-based Glass Container Company S.A., which we acquired in December 2020, generated a net sales of CHF 50 million (2020: CHF 3.6 million), thereby contributing 6.9 % to the increase in the Group’s overall net sales.

Vetropack Group achieved consolidated EBIT of CHF 81.6 million in 2021, an increase of 7.2% from the previous year (2020: CHF 76.1 million). The extraordinarily high increases in prices for energy, raw materials, packaging, transport, etc. that began occurring in the second half of 2021 had an adverse impact on the Group. These short-term massive increases in production costs could only be passed onto the market in part.

The consolidated annual profit amounted to CHF 63.8 million (2020: CHF 81.2 million, boosted by around CHF 9.1 million from the sale of properties not required for operations) and the profit margin reached 7.8% (2020: 12.3%). The Swiss franc was very strong at the end of 2021, which led to a net foreign exchange loss of CHF 5.8 million on euro-denominated credit balances at Vetropack Group.

Outlook for the 2022 fiscal year

Glass packaging remains very popular, which is why demand for container glass continues to rise throughout Europe.

Vetropack Group has continuously increased its production capacity over the last few years in order to meet the higher demand for its products and further strengthen its market position.

Over the last few months, however, the cost of energy, raw materials, packaging, transport, etc. has increased dramatically. As inflation rises, personnel expenses will increase as well. All of these rising costs will make it necessary for Vetropack Group to make further adjustments to its prices in the current year.

In addition, as a result of the military escalation that has led to war in Ukraine, and in order to protect our employees, Vetropack Group shut down its glass works in Gostomel (near Kyiv) on 24 February 2022. Given the rapid and unpredictable developments at the moment, it is not possible for us at this time to completely quantify the effect this armed conflict will have on the Group in the 2022 fiscal year. There will be no production at our glass works in Ukraine for the rest of the year. This will lead to a reduction in the Group’s net revenue of around 10%. The expected growth in revenue will therefore be cancelled out by events in Ukraine and  it will not be possible to achieve the consolidated operating result and net profit recorded in 2021.

Thank you very much

The Board of Directors would like to thank all of our employees for their outstanding commitment and hard work during the 2021 fiscal year. We would also like to thank our customers, suppliers, business partners and shareholders for their support and the confidence that they have shown in us.

We are still unable to grasp the magnitude of what is currently happening in Ukraine. The Board of Directors and employees of Vetropack Group are deeply affected. We are thinking of our colleagues in Vetropack Gostomel; we are thinking of their families, friends and acquaintances and giving them substantial assistance. 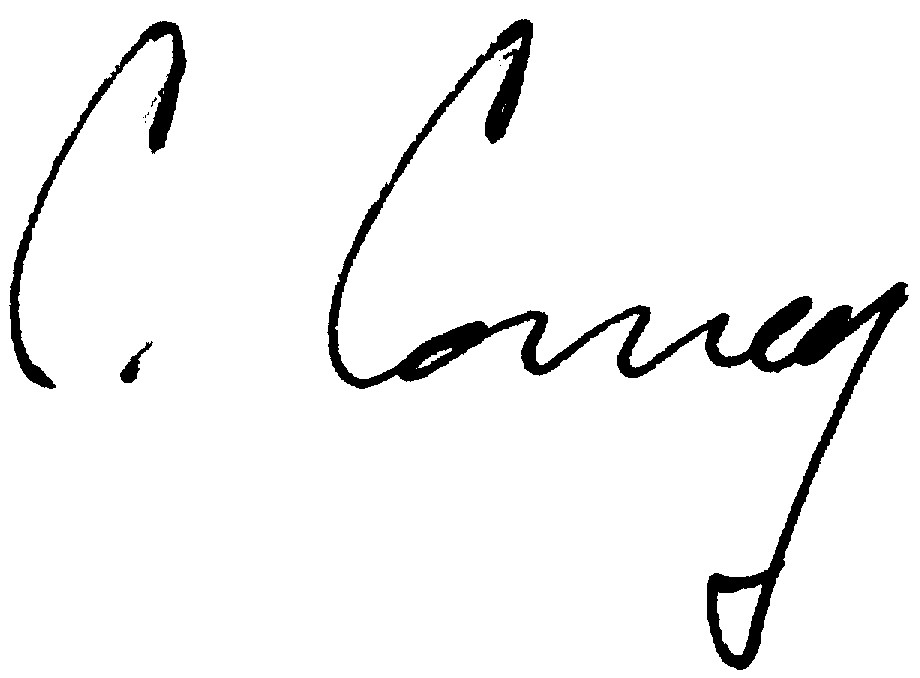 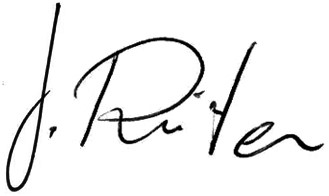