Board of Directors (BoD)

The BoD performs its duties as laid out in the Swiss Code of Obligations (CO) Art. 716a.

The BoD Chairman has the following additional main duties:

Respective Areas of Responsibility for the BoD and Management Board (MB)

The duties that are not reserved for the BoD in accordance with Art. 716a CO are delegated to the MB. This means that the MB can act freely within the guidelines laid down by the BoD, but it is also fully responsible for the operatio- nal management of the Group.

In 2019, the BoD exercised its overall supervisory and monitoring role by receiving oral and written reports from the MB at five regular annual meetings, by consulting amongst its members, and by reaching decisions in relation to any motions raised. Ordinary BoD meetings normally last at least four hours. The head auditor was invited to the March meeting to disclose the results of the external audit. Moreover, a two-day strategy meeting was held in August. During the November meeting, the results of the 2019 internal audit were discussed.

The BoD Chairman, the CEO and the CFO met regularly to prepare for BoD
meetings.They discussed operational topics, preparations for ordinary BoD meetings, as well as reports from internal audit. The BoD is regularly informed regarding the Group’s commercial state of affairs and planning via written Monthly, Semi-Annual and Annual Reports, and receives a planning dossier at both company and Group levels (three year plan). The Nomination and Compensation Committee (NCC) is responsible for checking the BoD and extended MB remuneration scheme. The working methods of the NCC are set out in the Remuneration Report. With the exception of the NCC, the BoD forms no committees.

In his role as executive chairman, the BoD chairman sits on the supervisory bodies of all operating companies and participates in the steering committees of projects and initiatives of strategic importance. He also takes part in the annual management development reviews to discuss appraisals, continuing professional development and succession planning for management team members at all companies. He held 16 meetings with the CEO in 2019 to monitor the management of business operations, discuss market trends and implement BoD resolutions.

Vetropack Holding Ltd utilises a risk management system that enables the identification, early recognition, and analysis of risks in order for the company to take appropriate action. The system’s scope includes strategic, operational, financial, and compliance risks. It covers not only Vetropack Holding Ltd’s risks, but also the key risks of its subsidiaries. All systematically identified risks are listed according to rank. This risk ranking system is formulated from a risk probability matrix. Management is actively involved in checking annually the matrix and in keeping it up to date. During the year under review, the Board of Directors dealt with the topic of risk assessment in its August meeting.

* Members of the Nomination and Compensation Committee (NCC) 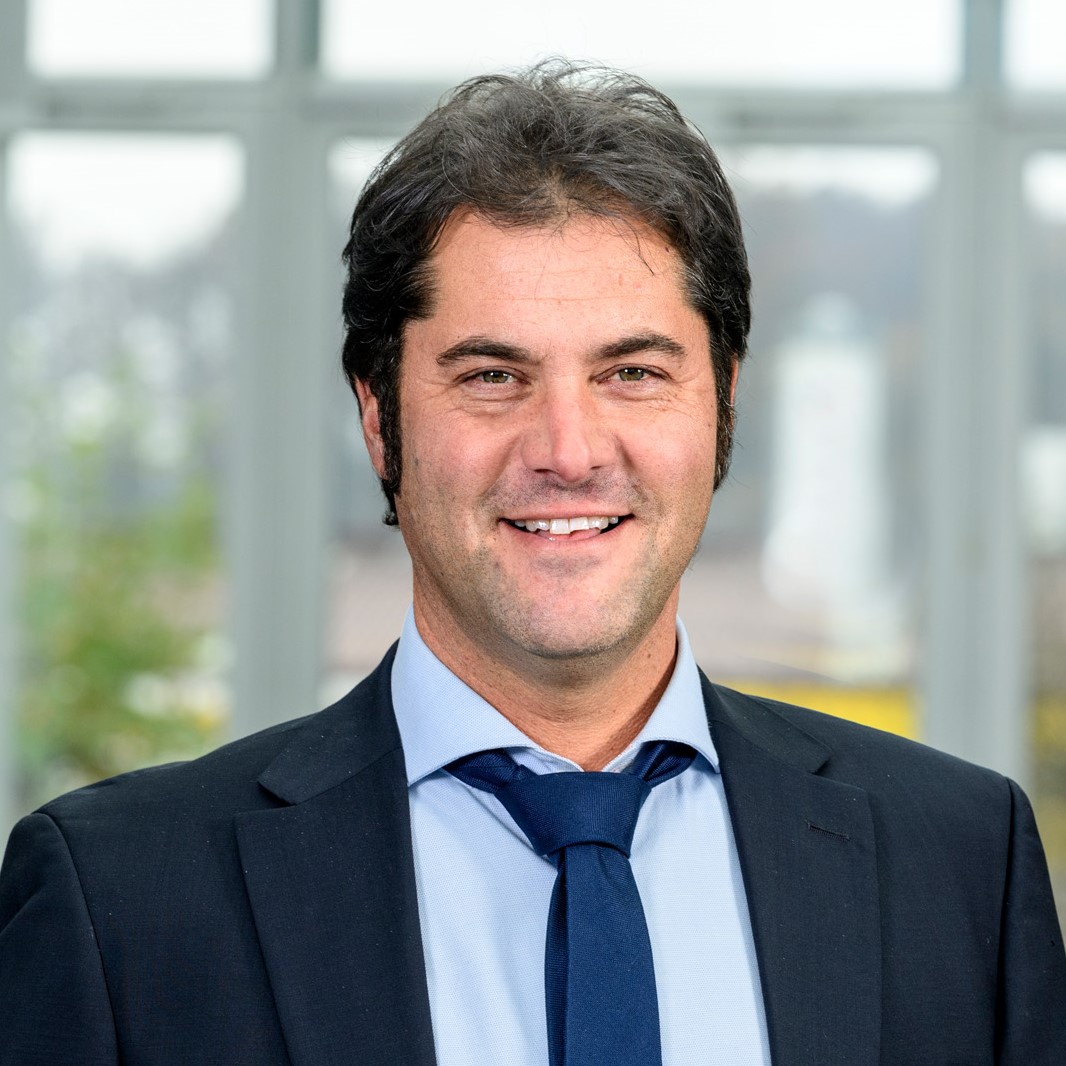 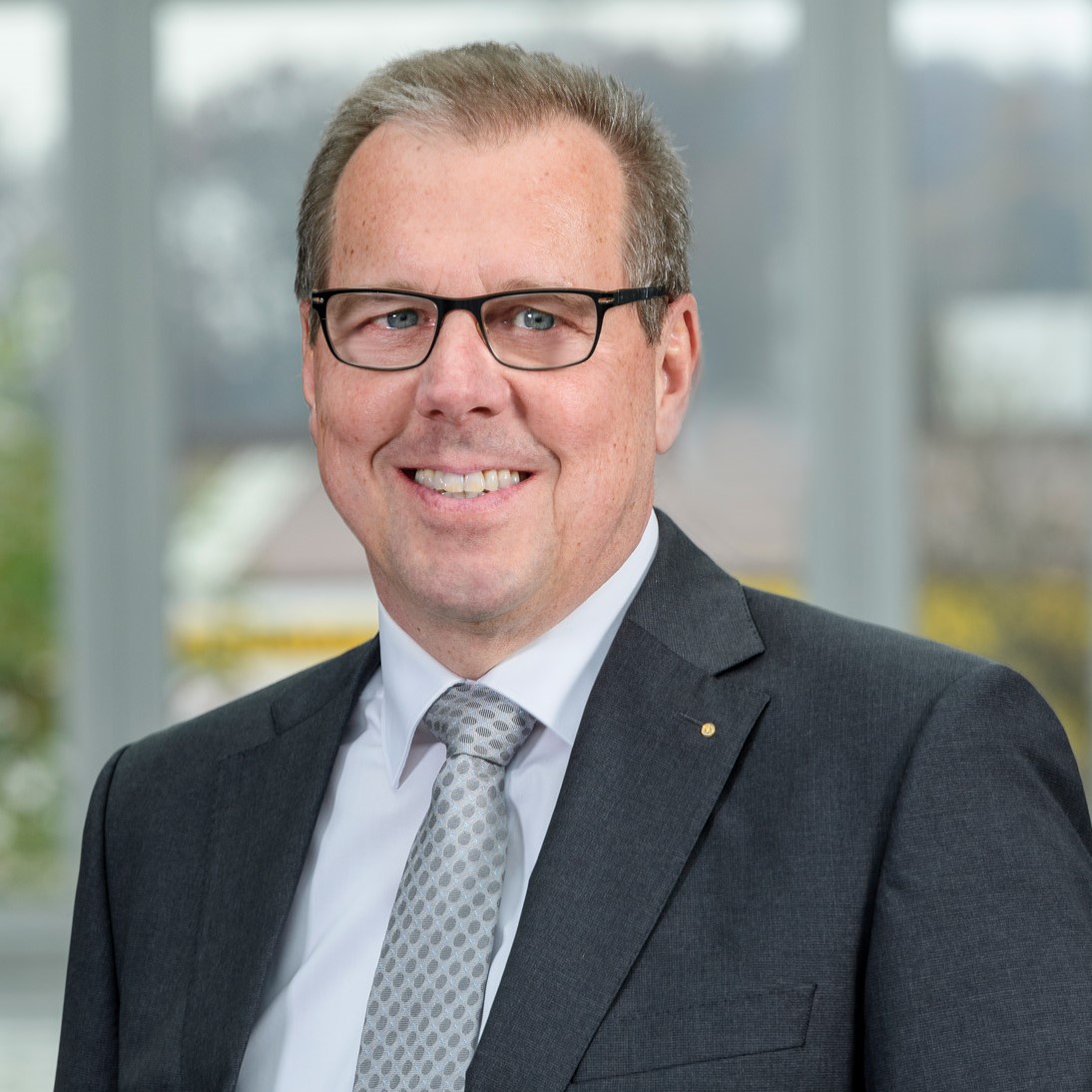 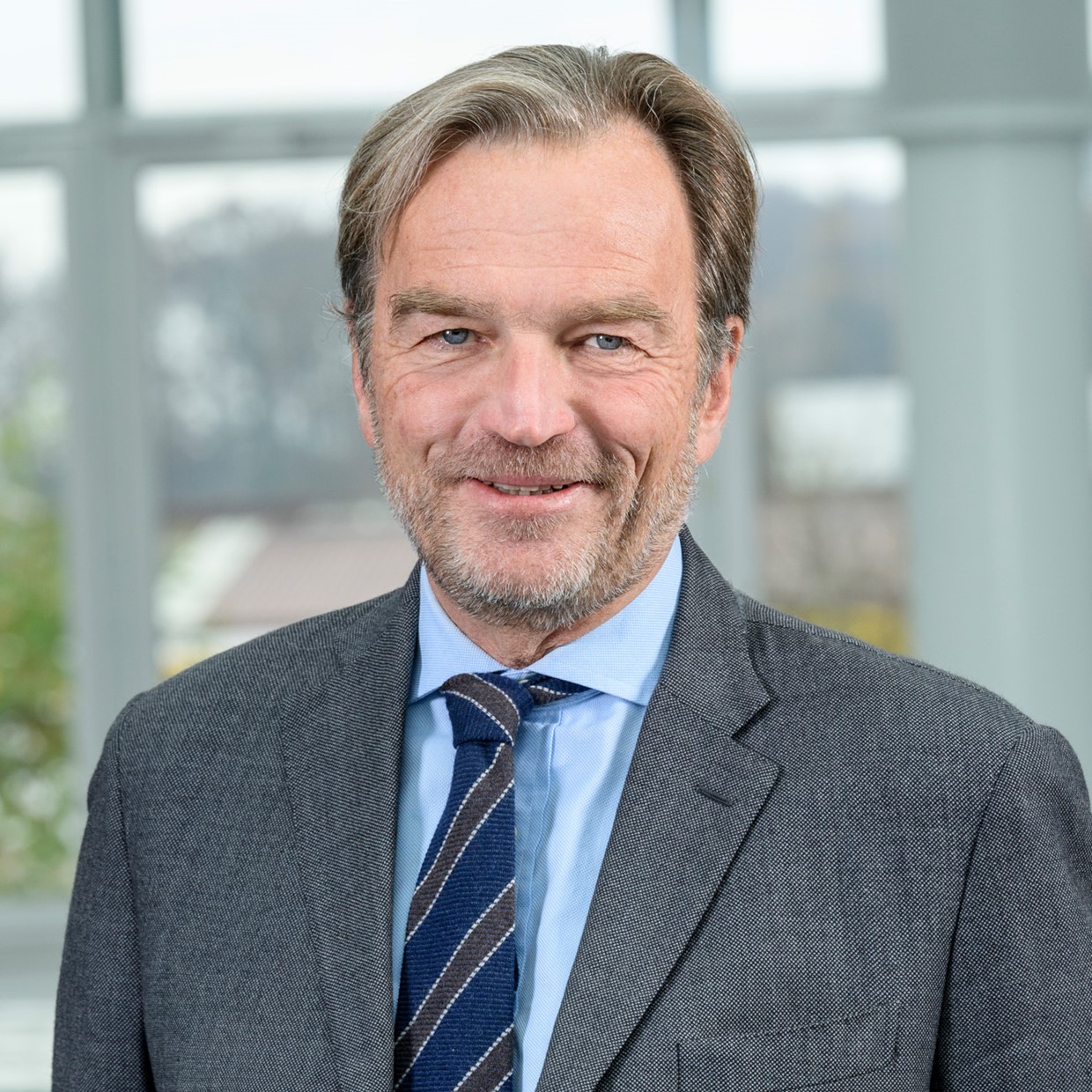 Members of the BoD for Vetropack Holding Ltd do not sit with other BoD members on the boards of other listed companies, nor are there any business relationships between the BoD members and Vetropack Holding Ltd. Claude R. Cornaz, Rudolf W. Fischer, Jean-Philippe Rochat and Urs Kaufmann also act as directors of other listed companies as set out here.