Board of Directors’
Report

In Europe, the demand for glass packaging rose. Consumers very much appreciated being able to meet in the wider world again, be it in restaurants, cafés, bars or clubs. Due to this booming demand, the newly reopened catering establishments had to build up their stocks. Vetropack Group responded to the resurgence immediately. The high supply capability and additional capacities – especially the glassworks in Moldova which was purchased in November 2020 – were crucial for this.

In the first half of the year, Vetropack Group sold 2.89 billion units of glass packaging, 23.0% more than in the previous year (2.35 billion units). Consolidated net sales from goods and services increased by 23.3% to CHF 399.2 million (last year: CHF 323.8 million). When adjusted for foreign exchange rates, this increase amounted to 21.6%. 7.1% of the increase in sales was generated by the new Vetropack glassworks in Moldova. As the sales volume of lower-priced products such as glass bottles for beer, mineral water and soft drinks in particular increased, the average price of glass packaging sold fell.

Thanks to its ability to ramp up production rapidly, Vetropack Group was able to respond speedily to rising demand and increased production in the first half-year by 8.6% to 787,000 tonnes (last year: 725,000 tonnes). The additional quantities sold were covered by selling off stock worth CHF 10.1 million.

The cash flow reached CHF 83.7 million (last year: CHF 75.5 million); the cash flow margin was 21.0% of net sales (last year: 23.3%). The consolidated semi-annual profit reached CHF 40.4 million. In the previous year, the semi-annual profit amounted to CHF 46.3 million, as a property not needed for company operations was sold for CHF 11.7 million. The profit margin reached 10.1% (last year: 14.3%). Vetropack Group employed a workforce of 3914 people during the period under review (last year: 3414), 479 of whom are working at the Vetropack glassworks in Moldova.

In the first six months, investments focused on commissioning the new furnace in Vetropack’s Croatian plant. Vetropack also expanded capacity in its newly acquired glassworks in Moldova by installing a modern furnace and an additional production line. Some funds were also invested in construction preparation for the new glassworks to be built in Boffalora sopra Ticino. Vetropack Group invested a total of CHF 45.2 million in the first six months of the year (last year: CHF 35.8 million).

Outlook for the second half of 2021

Vetropack Group anticipates that consumer behaviour will not fundamentally change in the second half of the year and is therefore planning to fully utilise its expanded capacities. Under ideal conditions, revenue can reach the value of the first half-year and stocks can also be slightly built up.

Vetropack Group is also being affected by the already clearly noticeable global price increase of resources such as energy, raw materials, packaging and transport. The inflation of production costs is going to lead to a general increase in sales prices. It is, however, still to be decided how these necessary price adjustments can be implemented in the second half-year. For this reason, we expect that the EBIT margin in the second half of the year will not match that achieved in the first half-year. The operating result for the entirety of 2021 will, however, be significantly higher than in the previous year.

Investments will increase significantly in the second half-year, as work on the construction of the new Vetropack glassworks in Boffalora sopra Ticino will be stepped up. Environmental projects will also be increasingly implemented. These include the Group-wide expansion and modernisation of used glass recycling capacity and measures to reduce cooling water consumption by converting to a closed circulation system. 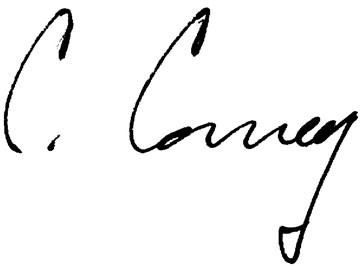 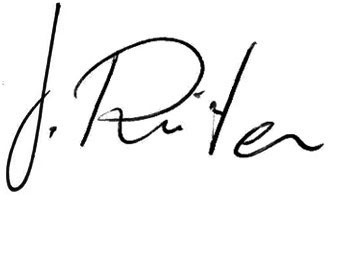